English-speaking teacher job
Due to the expansion of our institution, we are looking for an English teacher an immediate start

I appy for the Job

It's even better if you have...

your schedule is changing, but you can plan on it

Our team in numbers

NUMBER OF THE PEOPLE YOU ARE COOPIERATING WITH

THE YOUNGEST AND OLDEST OF YOUR FUTURE COLLEAGUES

The band of insitution

Manager surrgates of the institute 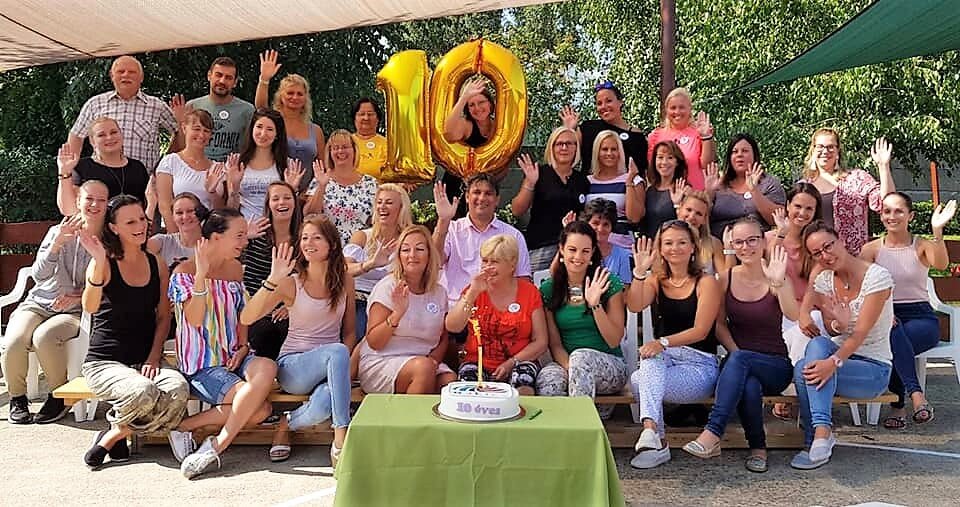 The ideal candidate is a...

The uniqueness of Bóbita Kindergarten

What would I miss if I left?

Based on the completion of the full team

We got every quality to run a professional institute

Headquarters in our kindergarten

Location in our kindergarten

we started our operation in a family house, with 7 children of pre-school age with an educational staff of 2.

we opened our second institution, also in a family house. At that time 9 collegaues had already been dealing with 30 children.

September 2010
we became a private nursery

May 2012
we moved to our current home nursery

February 2015
as an innovation, we founded the Bóbita Okosda - Educational School​​

May 2016
we have merged our sites for better quality work